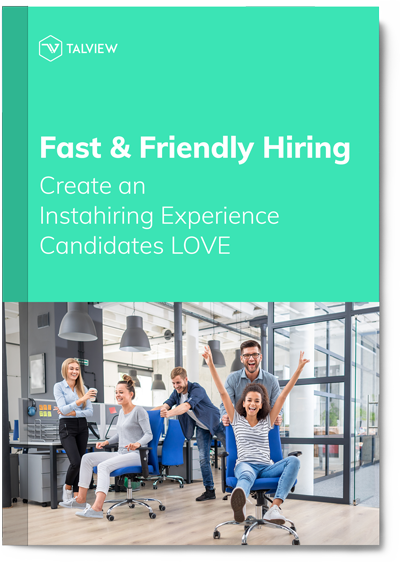 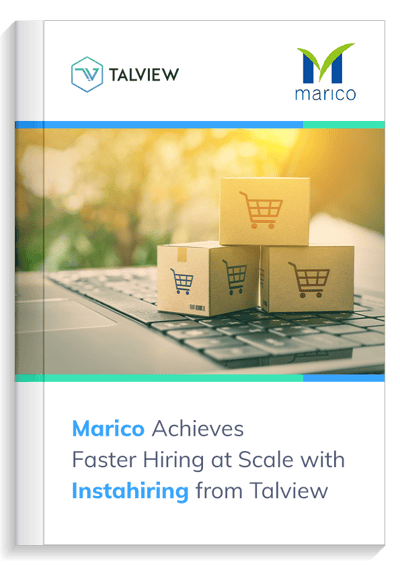 How Company Culture Affects The Employees The Wikipedia definition for organizational culture states, “Behavior of humans within an organization and the meaning that people attach to those behaviors.”, however, this just gives a basic overview of the whole concept and does not really explain it. A company’s culture is basically defined by two components, i.e., the way a company runs and what are the values the company shares.

A company which believes in the certain set of values passes it on as a legacy through the years, if every employee connects to these values then they would be associated with the company for a longer period of time, they learn more, participate more and enjoy the time they spend in the organization.

However small or large the company maybe it is necessary for them to be to associate with the organization they work for and the culture of the organization plays an important role in that regard. A bad or undefined company culture would result in chaos and create distrust in the minds of the employees towards the company. Not every business has the ability to totally substance out a long haul arrangement for organization development and culture. Actually, particularly only a few organizations do this since it requests a specific trust in your organization's long haul survival – something that can be difficult to find in these dubious financial times.All things considered, in the event that the company has invested a ton of energy concentrating vigorously on the development and getting new workers, it may be a great opportunity to step back to see what sort of culture is emerging.

How to Build a Strong Remote Team

Coronavirus has wreaked havoc on businesses across the globe. While some have be...

END_OF_DOCUMENT_TOKEN_TO_BE_REPLACED

Enterprises today are rigorously scaling as the demand for more niche roles incr...

END_OF_DOCUMENT_TOKEN_TO_BE_REPLACED

Social media is most often used by organizations to promote their products, show...